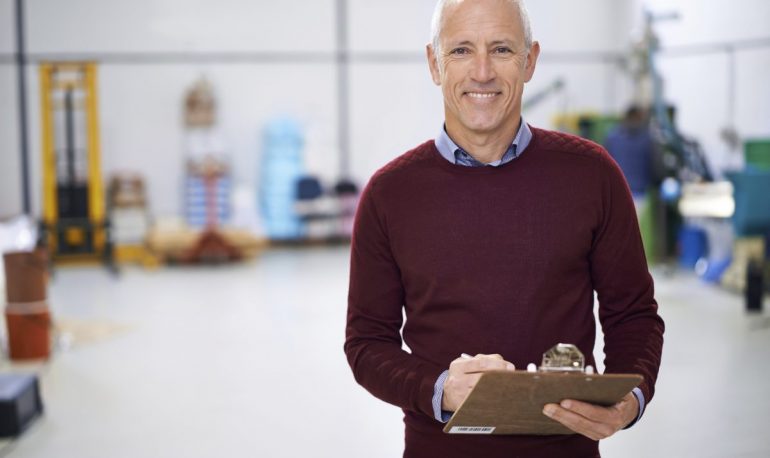 The athletes of Elis maintained an unbroken string of victories until the. 14th Olympiad at which time the second race of two lengths of the stadium was added. In the 15th Olympiad, an endurance event was added in which the athletes went 12 times around the stadium, about 4 1/2 kilometers.

Reforms in 1999 set the maximum membership at 115, of whom 70 are individuals, 15 current Olympic athletes, 15 national Olympic committee presidents, and 15 international sports federation presidents. The members are elected to renewable eight-year terms, but they must retire at age 70.